What is EtOH? EtOH Meaning & Treatment for EtOH Abuse

EtOH is the chemical label for ethyl alcohol, or ethanol, that is commonly used in academic or medical research to refer to alcohol. Ethanol is further found as a solvent in production of other chemicals, as an antiseptic, or as an additive to gasoline.

While ethanol is widely used for other things other than the production of alcohol, the most popular use ethanol has is through creating intoxicating alcoholic beverages. Found in alcoholic drinks like beer, wine, and liquor, EtOH is a powerful substance that directly affects the central nervous system. As such, ethanol plays a major role in making alcohol a depressant, meaning that it slows down the central nervous system and causes impairment in motor and cognitive functions along with a delayed reaction time response in the user. Furthermore, the more an individual drinks the more the respiratory system will slow down, potentially causing catastrophic issues like memory loss, coma, and even death. Moreover, ethanol use can lead to serious health problems in the brain, heart, liver, pancreas, and immune system. As such, chronic ethanol use can increase one’s chances of developing tuberculosis, pneumonia, as well as other infections.

Drinking alcohol, especially in large doses, can be extremely dangerous for the user. Not only can this substance create an addiction, it can also lead to alcohol poisoning and overdose, which can lead to death.

Alcohol abuse directly impacts the way one’s body functions, particularly creating devastating problems for the brain, heart, liver, and pancreas. As such, some of the long-term effects that alcohol abuse can have on one’s body include swelling of the pancreas, liver damage, bleeding from the esophagus, as well as numerous types of cancer. Increased alcohol use can also create cardiovascular issues like high blood pressure and heart problems. 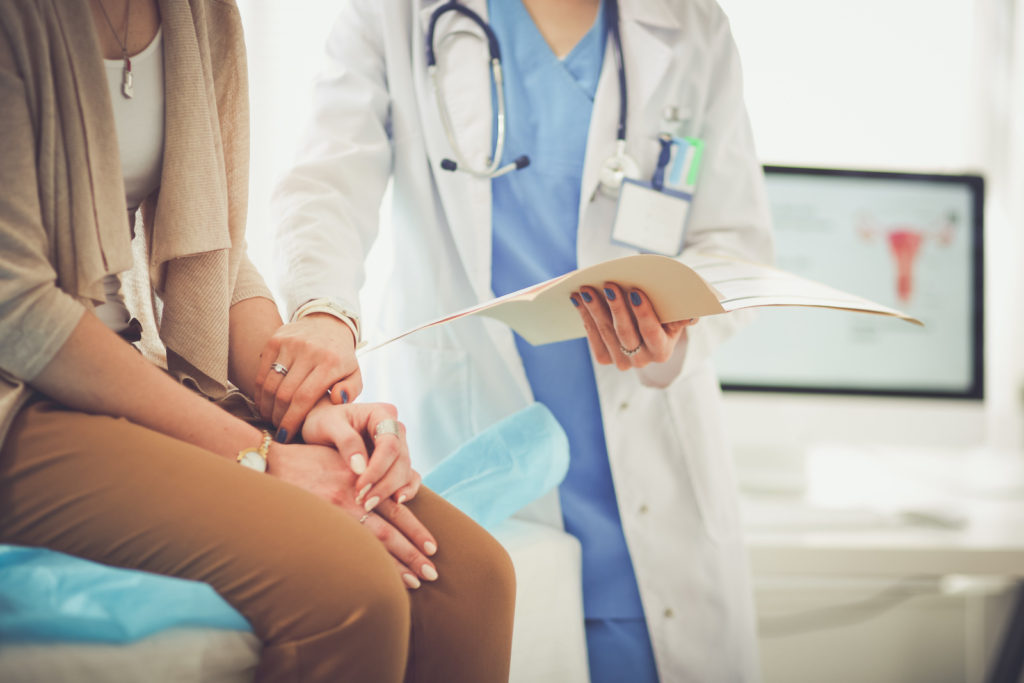 Aside from long-term side effects of alcohol abuse, some short-term health risks that can come from alcohol use include things like: injuries from motor vehicle crashes, drownings, and fallings that can be extremely dangerous and, even life-threatening, to the user. Some signs of alcohol intoxication can include:

Furthermore, because an addiction to alcohol is all-consuming for the individual, it can create problems at home, school, and work. As such, it is extremely important that one who may believe they have a problem with drinking seek help immediately. However, if you are unsure if you are dealing with an alcohol use disorder it may be beneficial to answer some of the questions below.

In the past year, have you: If you exhibit any of these signs, you may need to seek professional help as your drinking is a source of concern. This is especially true if you resonate with more than one of these symptoms. As such, the more symptoms you are experiencing, the more urgent your need for help and change is.

How to Get Help for EtOH Abuse

If you or a loved one is suffering from an addiction to alcohol the time to get help is now. Don’t let another precious moment slip you by while being plagued by the grips of addiction. Seek professional help, either through a medical professional or an inpatient drug rehab facility that can safely and effectively detox you from alcohol. An inpatient rehab is particularly helpful and effective as it also has the ability to get to the root of the abuse in the first place so that you do not return to alcohol in the future.

Reach out today to get on the path of recovery right now. You deserve the freedom that is gained when living fully healthy and sober.